21 Jun The Courage of Vegans 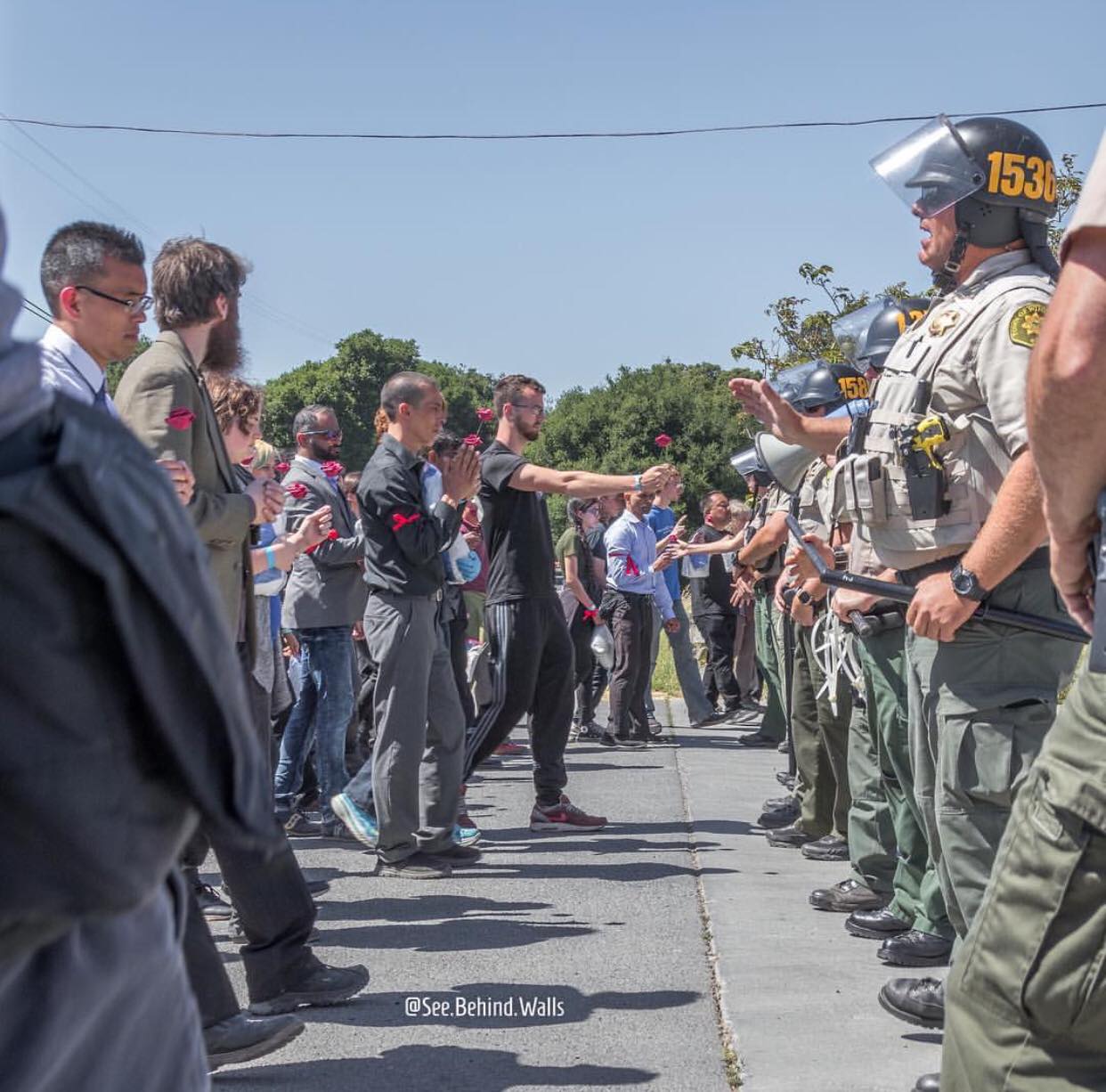 “Plunge into battle, but leave your heart at the lotus feet of the Lord”

In the 2014 documentary, “Cowspiracy: The Sustainability Secret,” we saw how the heads of non-profit organizations and government officials are conspiring to hide the true environmental impact of animal agriculture. Those who are engaged in this global “Cowspiracy” are not evil. They simply lack Courage.

Courage is in short supply amongst our “leadership” today. We are conditioned from birth by “Attention Engineers” and Psychologists employed by Corporations to live in fear. It is only people bathed in fear who can make up a compliant consumer society. When such people comprehend the planet’s dire environmental circumstances in which we are on track to destroy all wild life by 2026, they shut down. They cling to the system that put them in positions of “leadership”. They dissemble and pretend not to understand that Compassion for all Life is the only way out of this mess.

We have the capacity to lead much healthier and happier lives without harming and unnecessarily using and exploiting innocent animals and “other” humans. But it takes Courage to manifest it.